J.A.C.K., A SELF-FUNDED NGO WITH A TRIPLE MISSION

Jeunes Animaux Confisqués au Katanga (J.A.C.K. – ‘young animals confiscated in Katanga’) is an independent, self-funded NGO that started in Lubumbashi (DRC) in April 2006. Run by  Franck CHANTEREAU and his wife Roxane, J.A.C.K. is a  Sanctuary  for chimpanzee orphans confiscated by law by the DRC Ministry of the Environment.

J.A.C.K. Sanctuary has a triple mission: (1) to stop the illegal trade of apes throughout Lubumbashi  by enforcing laws on wildlife and (2) to give the confiscated ape orphans a decent refuge with all the needed love and care before (3) releasing them back in their forest. 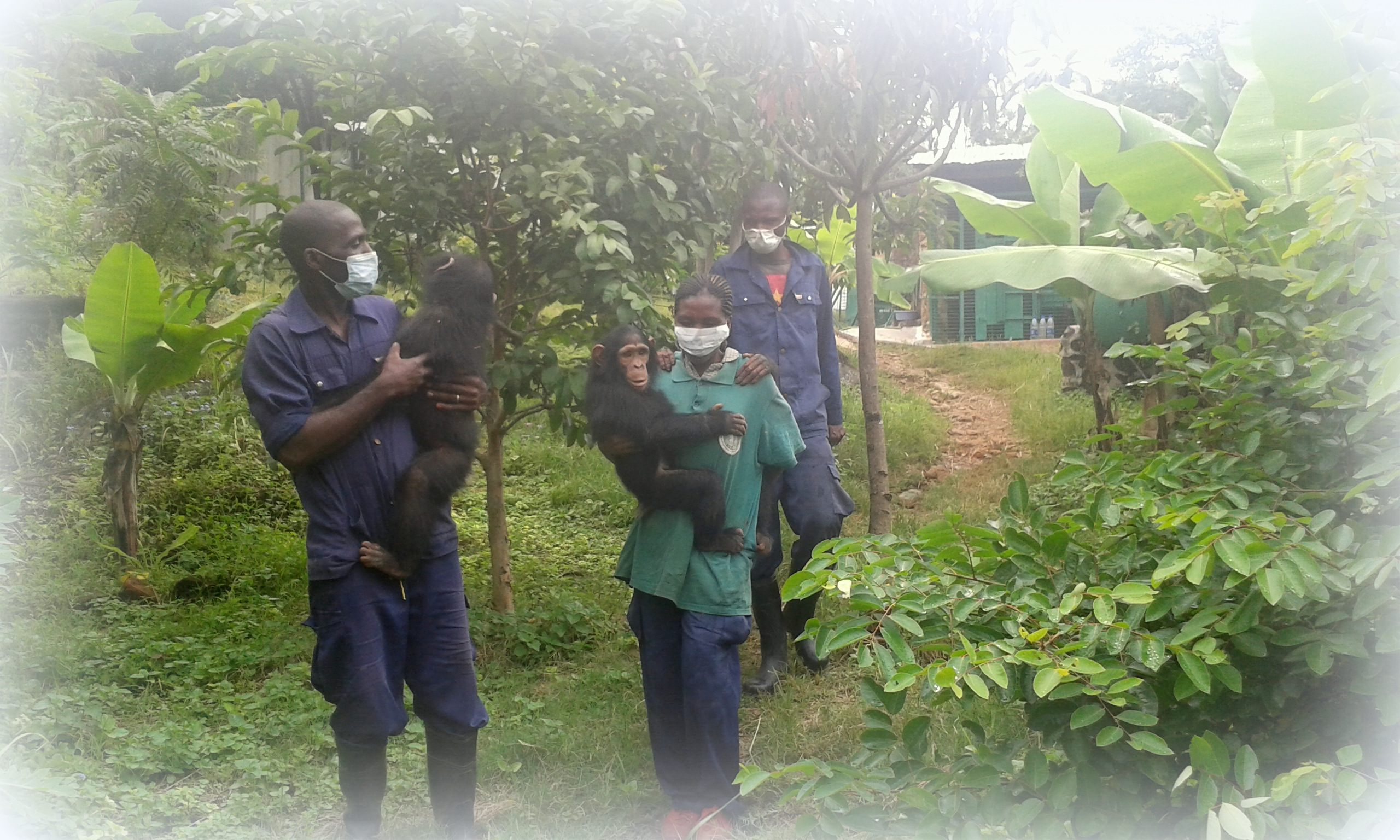 It’s now 14 years that the Sanctuary was created and, so far,  both initial missions  of J.A.C.K. have been achieved. The 33 residents rescued by J.A.C.K. are all healthy and do live in decent captive conditions. Land from the Government has been promised for several years to start J.A.C.K. pre-release program and the sanctuary is still waiting for it!  Meanwhile, J.A.C.K. does its utmost to provide its rescued ‘kids’ with all the love and the best care they need and diserve!

Also, no more chimpanzees can be seen on sale on the streets of Lubumbashi, second biggest city of the Democratic Republic of Congo. Which means J.A.C.K. action is effective and people are now scared to detain or sell  apes in this part of the country!