On January the first, Founder Roxane received a message from a lady living in Likasi, a city located about one hour away from J.A.C.K. She mentionned a pangolin had been found in her back yard and that she didn’t know what to do with it. The animal had probably escaped from a den of traffickers who were going to sell her meat and scales….

Roxane immediately gave Mrs Benita different tips to isolate and feed the animal. She also launched an appeal on social media to find out if someone could help drive the pangolin to J.A.C.K. 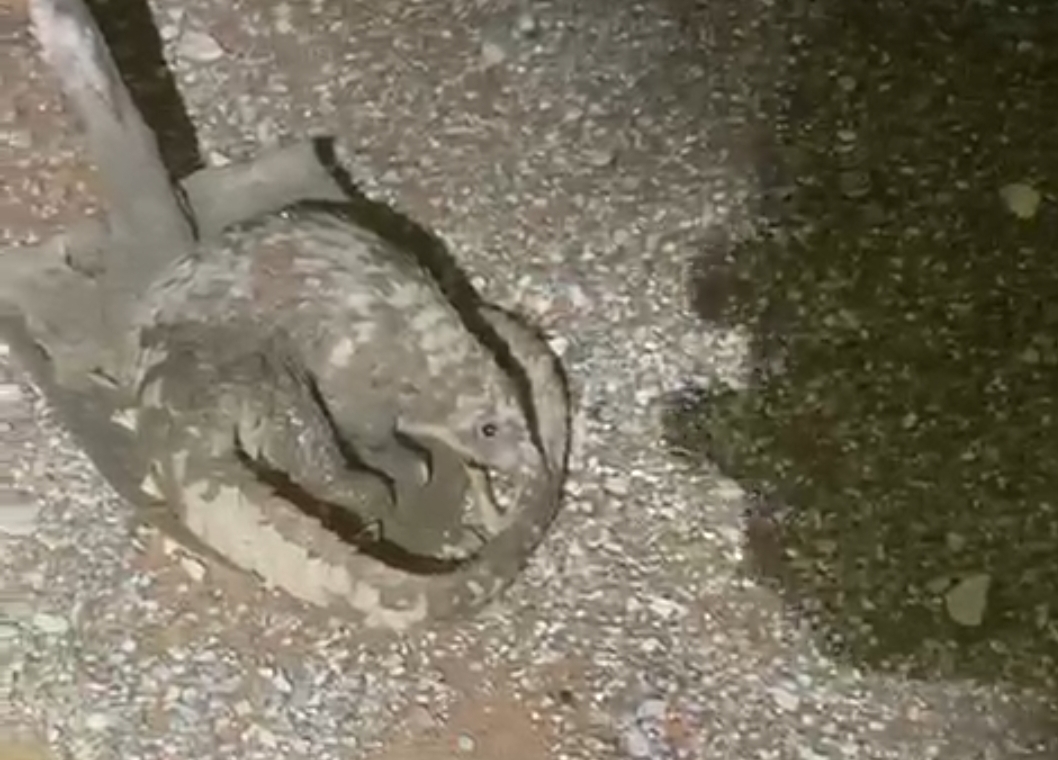 The next day, Mrs Benita’s brother accepted to transfer the animal to the Founders’ place. The poor female pangolin was overstressed, breathed badly and smelled like rotten flesh. Advice was immediately taken from Lisa of the TIKKI HYWOOD FOUNDATION: the pangolin was given a good warm bath to get rid of the quantity of mud she had all over her body. By doing so, Franck & Roxane could check if the pangolin was fine or not. 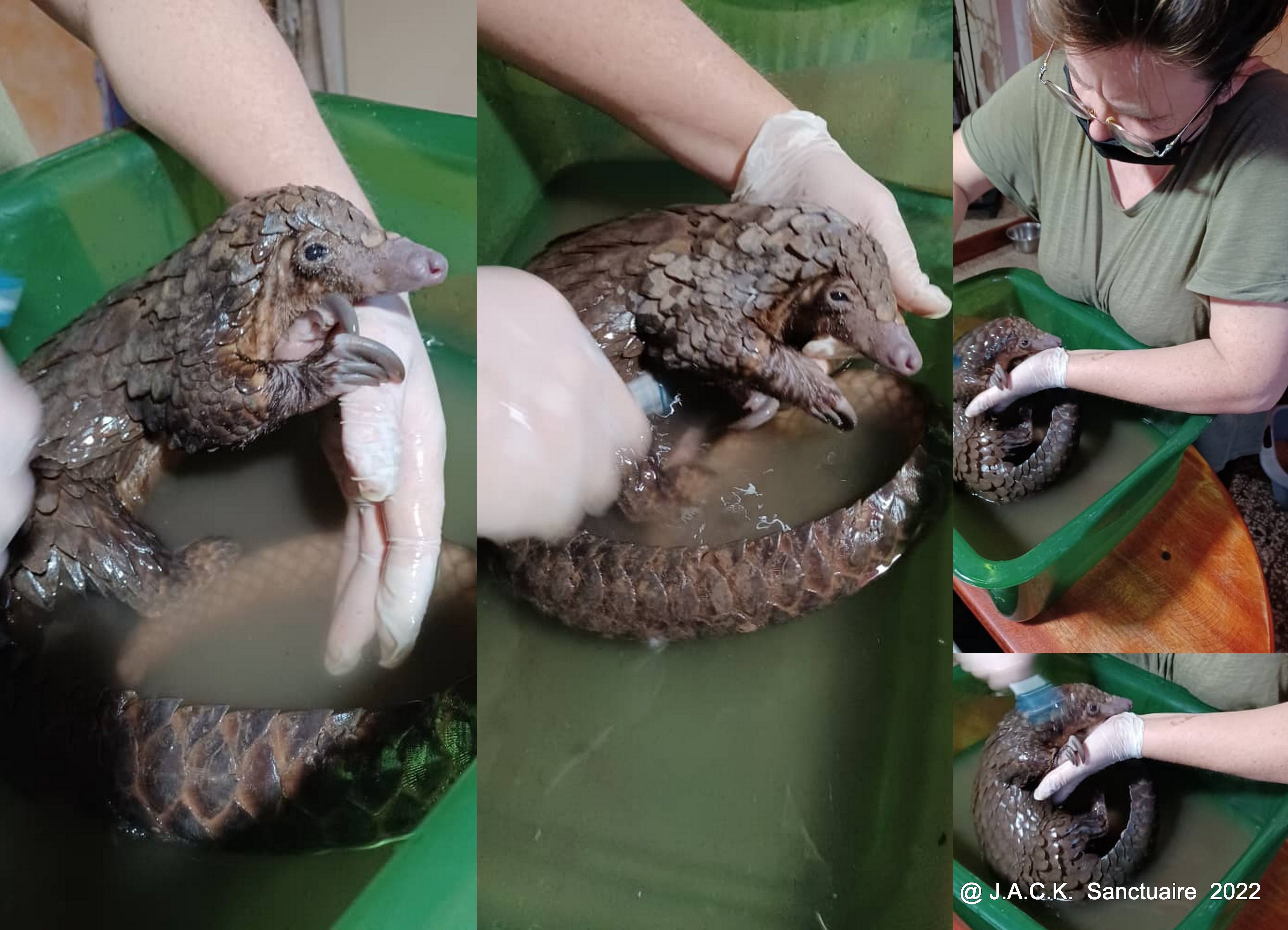 Unfornately, the animal had lesions on her back (scales missing) and a deep cut on her back foot. Also, she had different wounds on her tail – this was where the rotten flesh was!

Once the pangolin was clean, she was set in a bath with some Betadine and in a warm crate next to a heater. The pangolin refused any drinks and didn’t want to eat. She really wanted to rest and stay isolated… 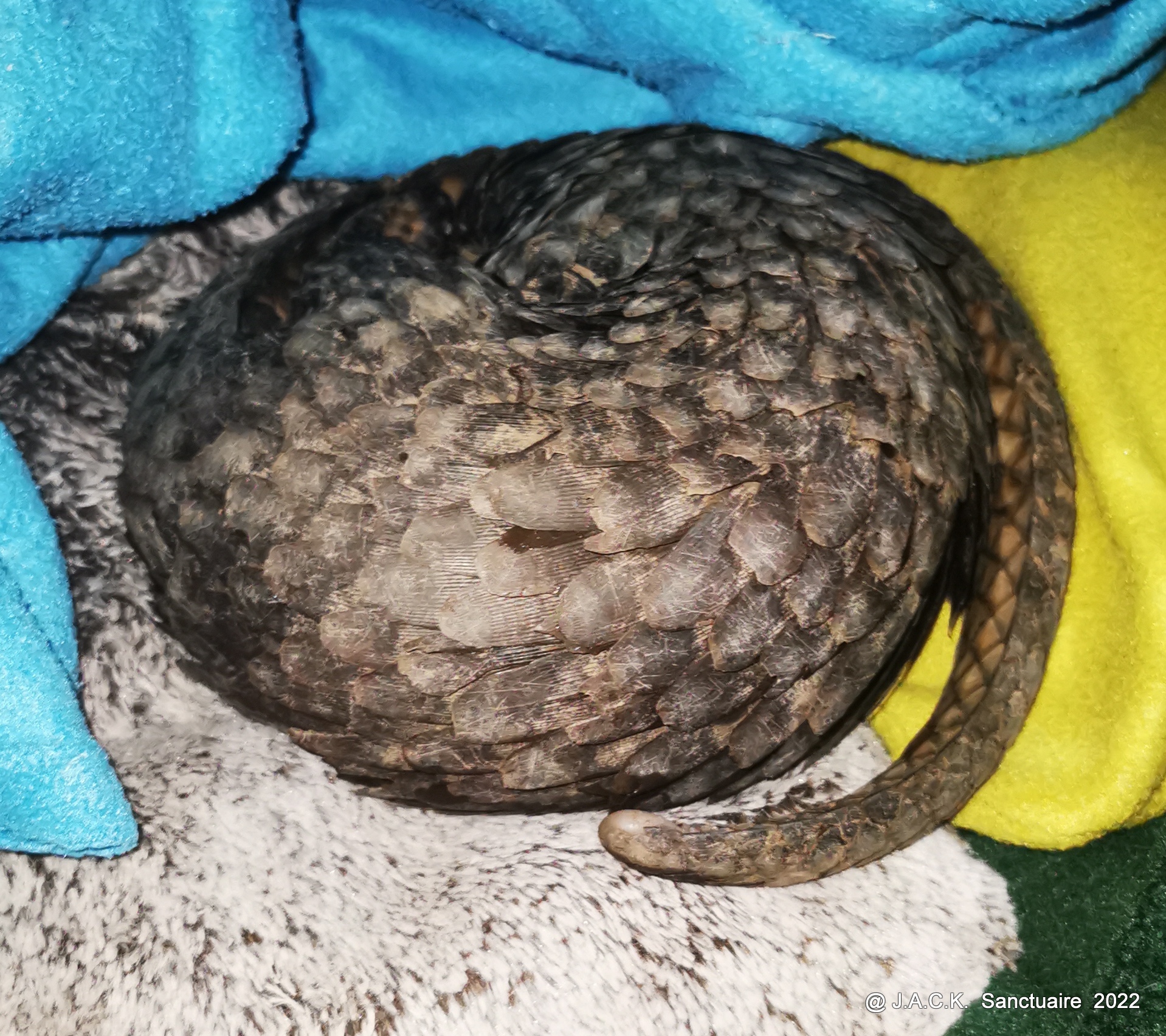 Founder Roxane monitored the adult female every hour and sadly found out at 3am on the next day that she had given her last breath. The pangolin had gone through so much hell before she was found by Mrs Benita. Unfortunately, despite all the attention she had from this very kind lady, the pangolin arrived too late at J.A.C.K. 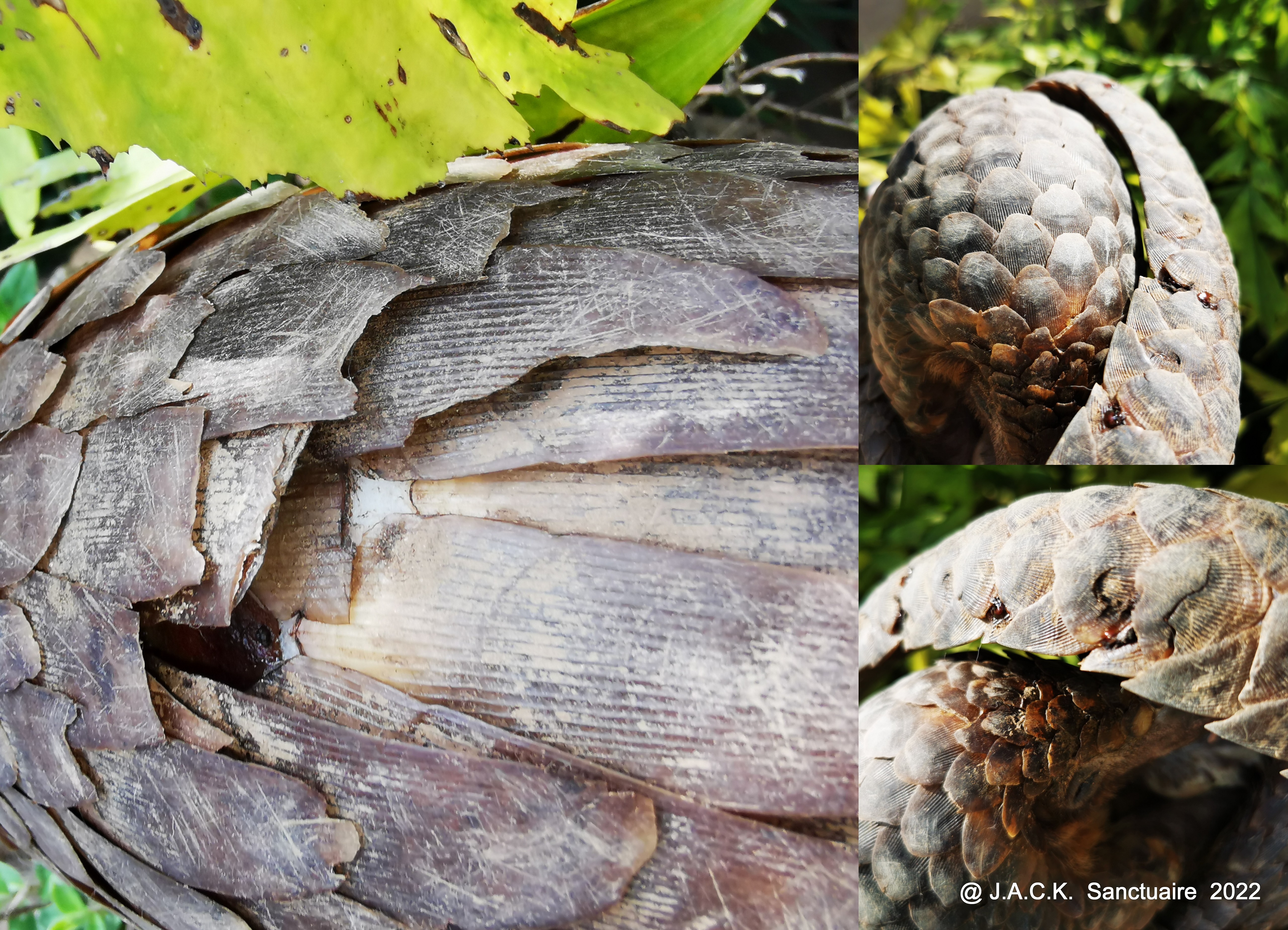 Many thanks again to Mrs Benita and her brother for all that they did for the pangolin! We really wish there would be more people like them to protect our beatiful wildlife!