Hope all is well for each of you!

Yesterday we had the spectacular visit of big red ants which is rather scary as chimps do not like these crawling little animals moving rapidly and… biting so hard once felt under attack! 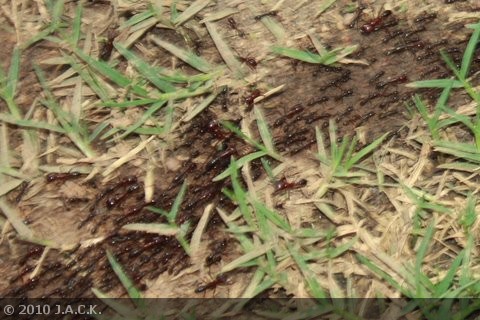 We actually couldn’t open the gates to put the chimps of the main group in their open air enclosure: “highways” (columns) of safari ants were crossing the place from one side to another. So, in the morning, Mwisho and his group were kept inside. 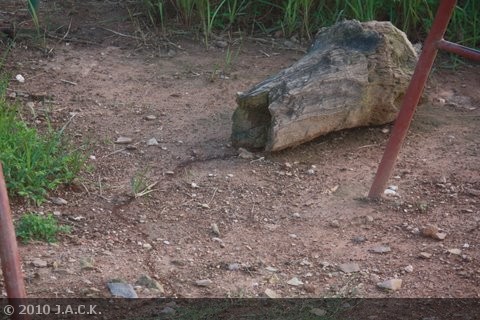 But then, the ants started invading the night facilities where the group had been held. I know by experience that when these ants have decided to go through one place, you’d rather let them pass instead of trying to chase them away; this makes the problem worse as the column spreads (picture below) in search for another way… 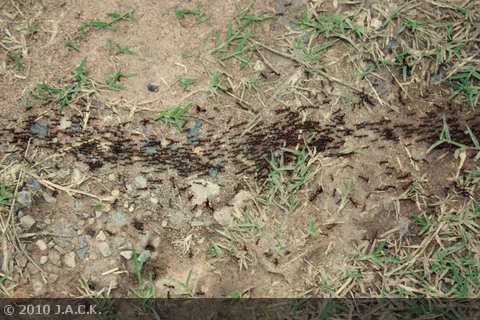 What I use to keep them away? A tip from my Grandma: mix flour and salt and protect the places where you don’t want the ants to enter. The flour reduces their rapidity in moving (it’s like they are stuck in the mud!) and the salt stings them… So, they’ll pass their way. It usually works! 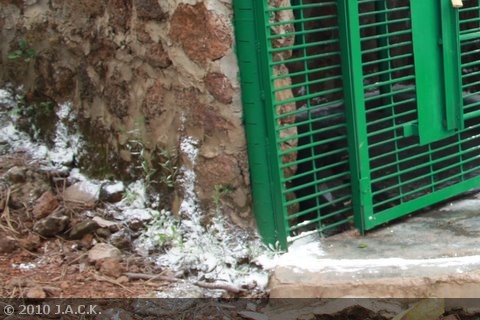 When protecting the enclosures with flour, it seemed we had had snow in Lubumbashi and because I had to put some  mixture inside the night facilities, the chimps (especially Bachi and Chita!) had real fun in playing with the white powder! (first picture below) 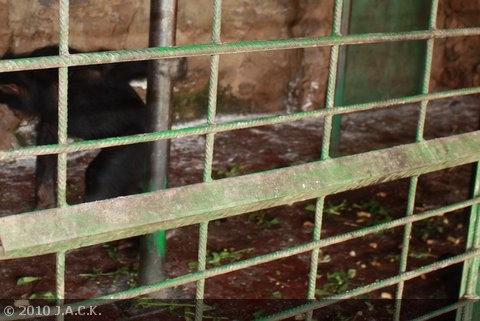 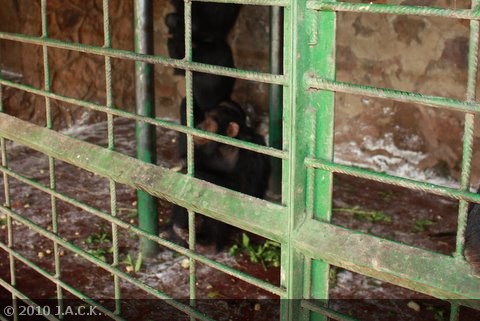 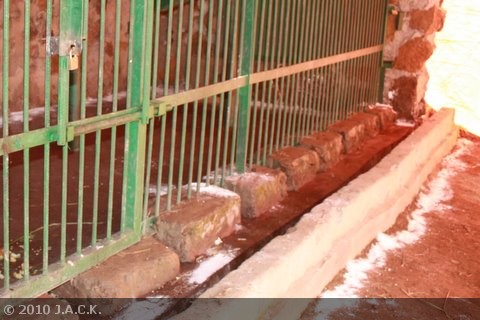 The safari ants left the main outside enclosure around 2 pm. Mwisho and his friends could finally enjoy the open air playground and we were lucky at night the ants didn’t come back! They still were inside the complex, but didn’t return to the enclosures.  It is raining this morning, so maybe they’ll have gone by the end of the day. 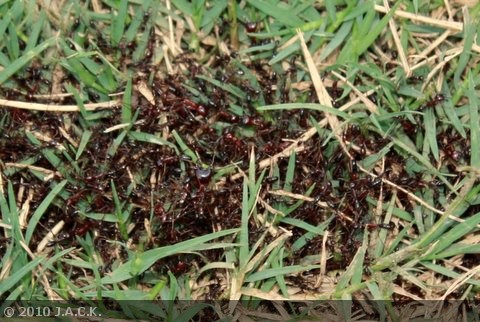 No chimp was really attacked, except Elia who got bitten many times and who managed to kill the few ants climbing on her legs. Elia is fine and I’m sure these bad times now belong to the past!