As previously explained in our lastest article, the bushmeat trade is driving many animal species straight to extinction and, if humans do not become aware of this plague, within a few decades, our beautiful African forests will be emptied of their fauna sometimes unique to certain countries.

Since its creation, our J.A.C.K. NGO has always spread awareness among the population about the Cause of endangered species. Today, its commitment is intensifying against the illegal trade in bushmeat and against the massive elimination of our endemic species in the DR Congo.

In an effort to stop this increase in bushmeat trafficking and the illegal demand for exotic pets in Central Africa, the Congolese Primate Rehabilitation Center J.A.C.K. (Jeunes Animaux Confisqués au Katanga) organized a coalition of different NGOs (national and international) all focused on this problem.

Also, and following multiple investigations, at the beginning of May 2022, Franck CHANTEREAU, Founder/president of J.A.C.K., was put in contact with a new case of many primates saved by a small NGO in Lodja, a town located in a non-protected area between the Salonga National Park and the Lomami National Park.

Just like the 20 Congolese primates confiscated in Zimbabwe (2021) and repatriated through a joint effort set up by J.A.C.K. and several of its Partners/Sponsors, many monkeys have been confiscated or handed over to a Congolese NGO which tries to give them all the care they need. Unfortunately, despite all efforts, some have died – 23 are alive and desperately waiting for a better future! 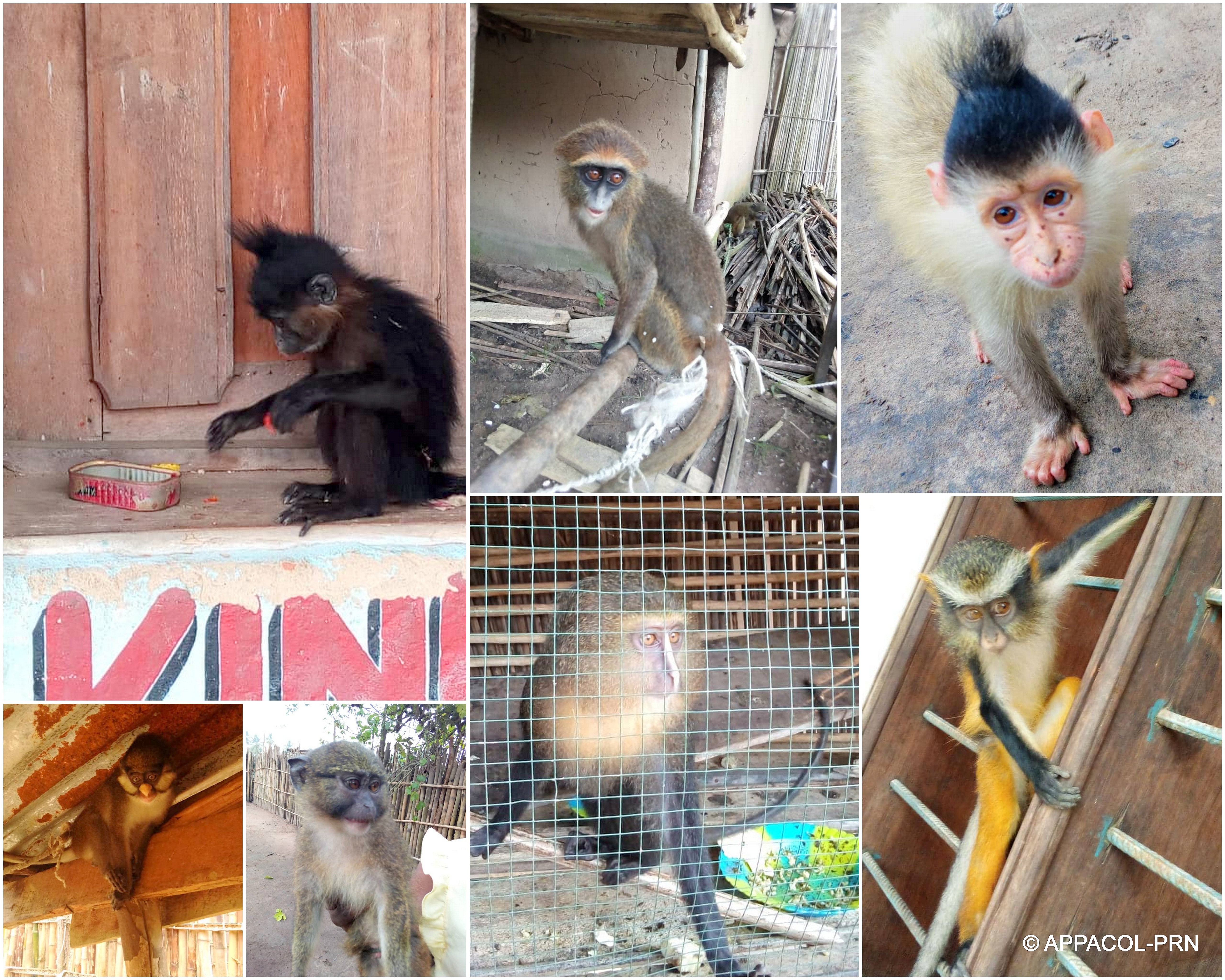 To this day, J.A.C.K. is already lending a hand by sending funds to feed the 23 survivors and to pay the salary of a surrogate mother who takes care of the most vulnerable.

The repatriation of monkeys is on the agenda. Wooden transport boxes have been built. JACK. is in the process of seeking the necessary funds to ensure

Dear Friends of J.A.C.K., today we are once again appealing to your generosity  to support us in this new challenge. These animals have suffered, some are injured. Each gesture in their favour will provide them with what they need to recover their physical and mental stregth  and to overcome the traumas left by man. Be part of their convalescence and  become thus an active member of an extraordinary mission in the depths of the Congo.

I SUPPORT J.A.C.K. IN THIS NEW MISSION THAT THE ASSOCIATION HAS GIVEN TO ITSELF

Many of you know us and know how concerned we are for the well-being of our residents. For 16 years, our NGO  is invested in the preservation of species of primates in danger of extinction in the DR Congo and it is therefore without any pretension that we can say that our work on the ground is irreproachable, passionate and extremely meticulous. Through its perseverance and the hard work of its team,  J.A.C.K. is the only Center for Primates in Africa that has stopped the trafficking of great apes in its region (which is the South of the DR Congo). All this long and hard work could not have happened without YOU, without the precious support of all the PARTNERS/SPONSORS who have always believed in J.A.C.K. Without your/their trust and your/their big heart,  J.A.C.K. wouldn’t have been able to achieve all these miracles for these orphaned creatures

THANK YOU for being there for THEM! 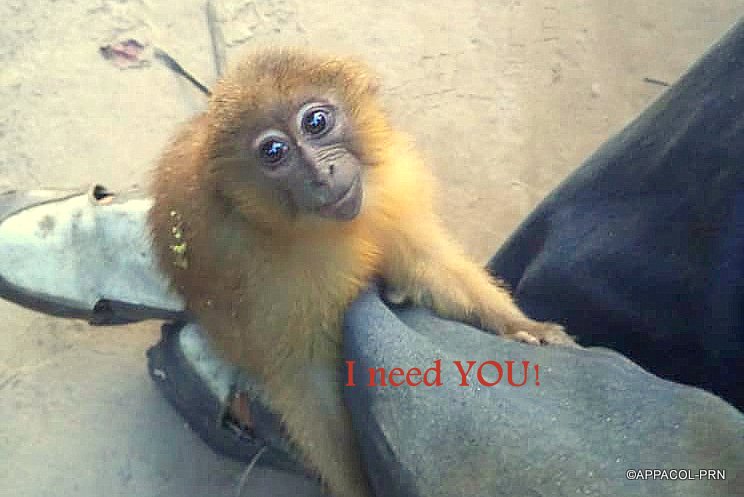